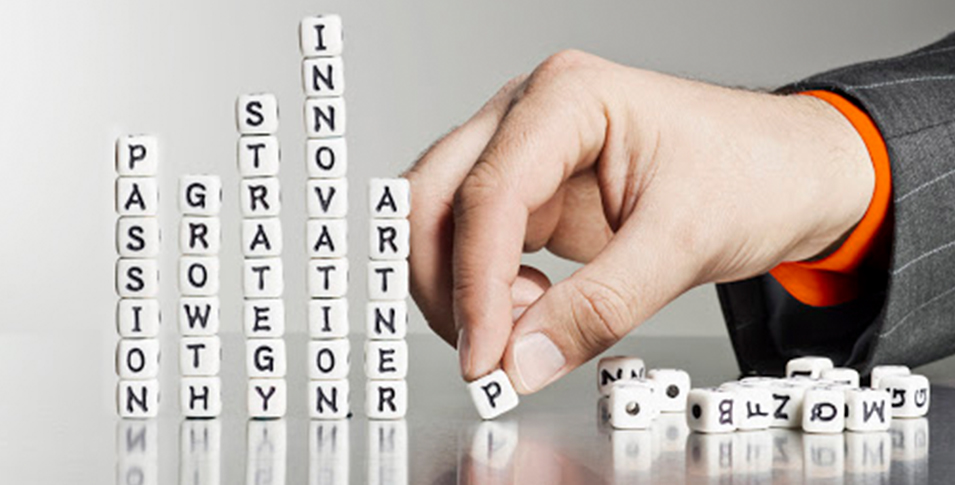 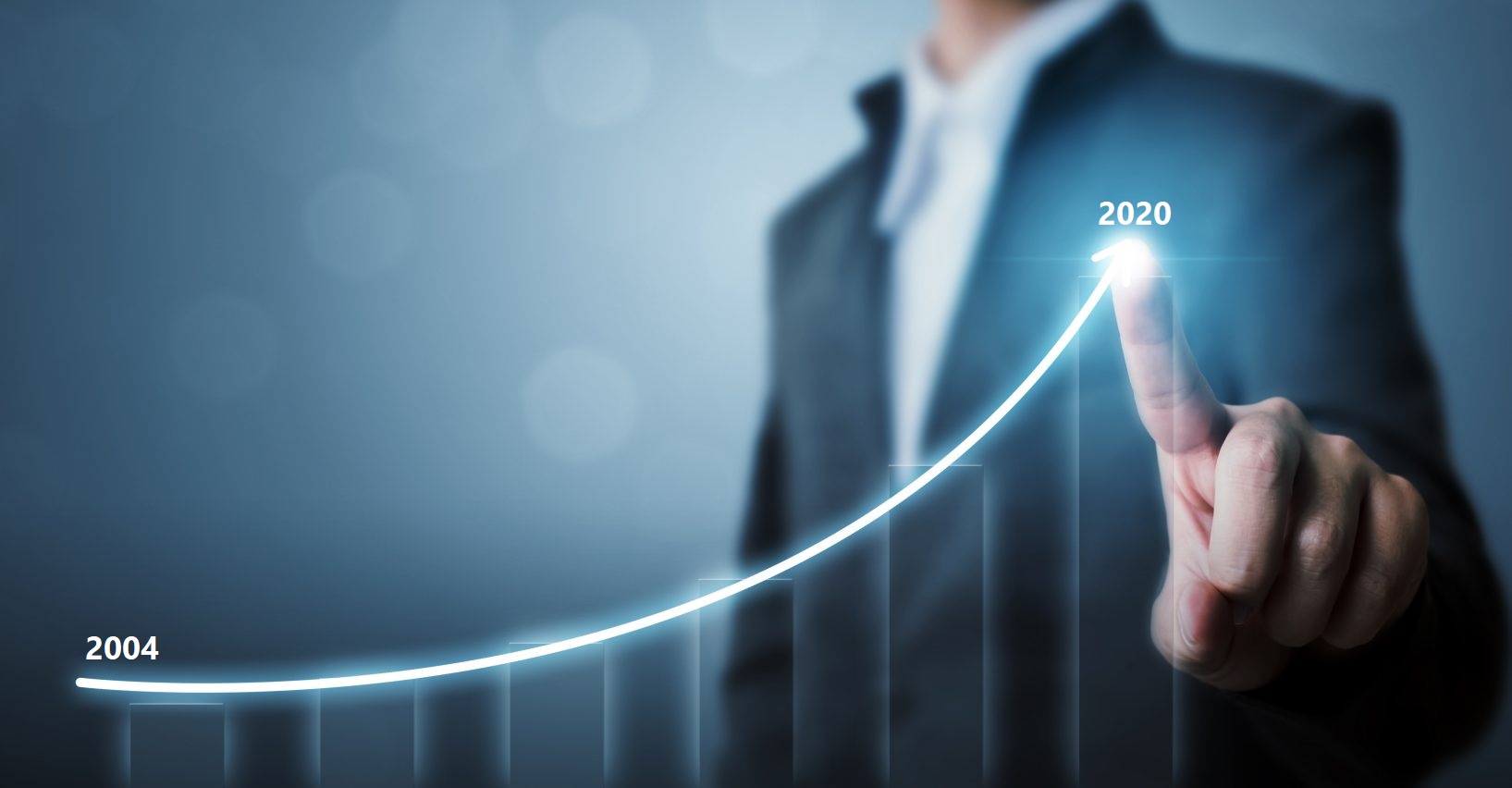 As ambition reaches to the sky, our story started with an idea, to implement it we depended
on good sound planning and organization of our work. We believe in the importance of the institutional work, and the use of the best and latest practices in the management.

This believe made our adaption of the latest culture of work that distinct the management of Backing World Group and the working team, which consequently resulted the visions, aspirations and strategic goals that where developed to achieve success and excel in Backing World Group work, which started with the land, sea and air shipment. Business, then, has developed with high integration and expansion in the neighboring countries. The idea of external expansion started in 2004 with the opening of an office for Backing World Group in Jeddah, Saudi Arabia, then branch offices were opened in Riyadh and Damam.

The need of integrating and expanding the activities and the emergence of the need to add new activities to the shipping activities such as the land transportation of goods and passengers by trucks and buses, this expansion made it important for Backing World Group to establish in 2009 a branch in Dubai being a regional center for commercial activities, the exchange of goods between them and the neighboring countries.

Due to the deteriorating security situation and the land, sea and air siege imposed on Yemen,
Backing World Group established a branch in Oman in 2014 as to facilitate the transport of goods and trucks from Oman to the republic of Yemen.

Backing World Group seeks to be one of the largest companies that provides shipping, land, air and sea transport, and customs clearance. Backing World Group seeks to provide all logistics services, travel, tourist, Hajj and Umrah services for our customers in the Republic of Yemen. We seek to be one of the leading companies in the countries we are in and through expansion at the regional and global levels. 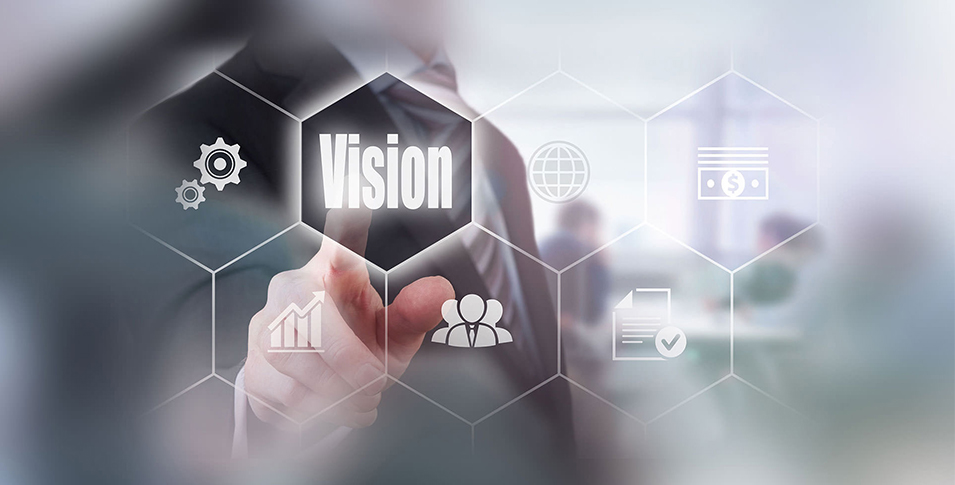 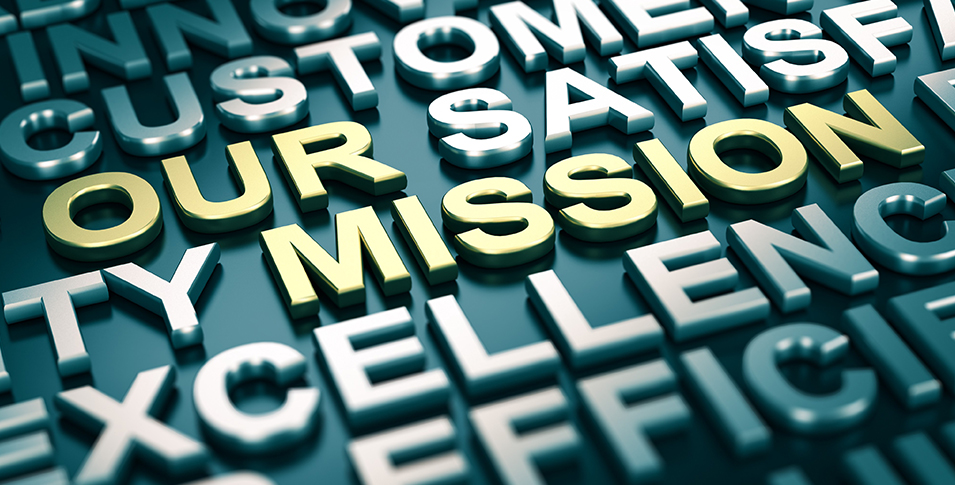 Backing World Group is committed to provide excellent shipment, logistics and land, sea and air services for individuals. Excellent Transport of goods, customs clearance, all logistics services, Hajj and Umrah services in the countries we work in. These services are provided through our qualified staff and using the latest technology as to contribute in developing the local communities where we work.
[gtranslate]